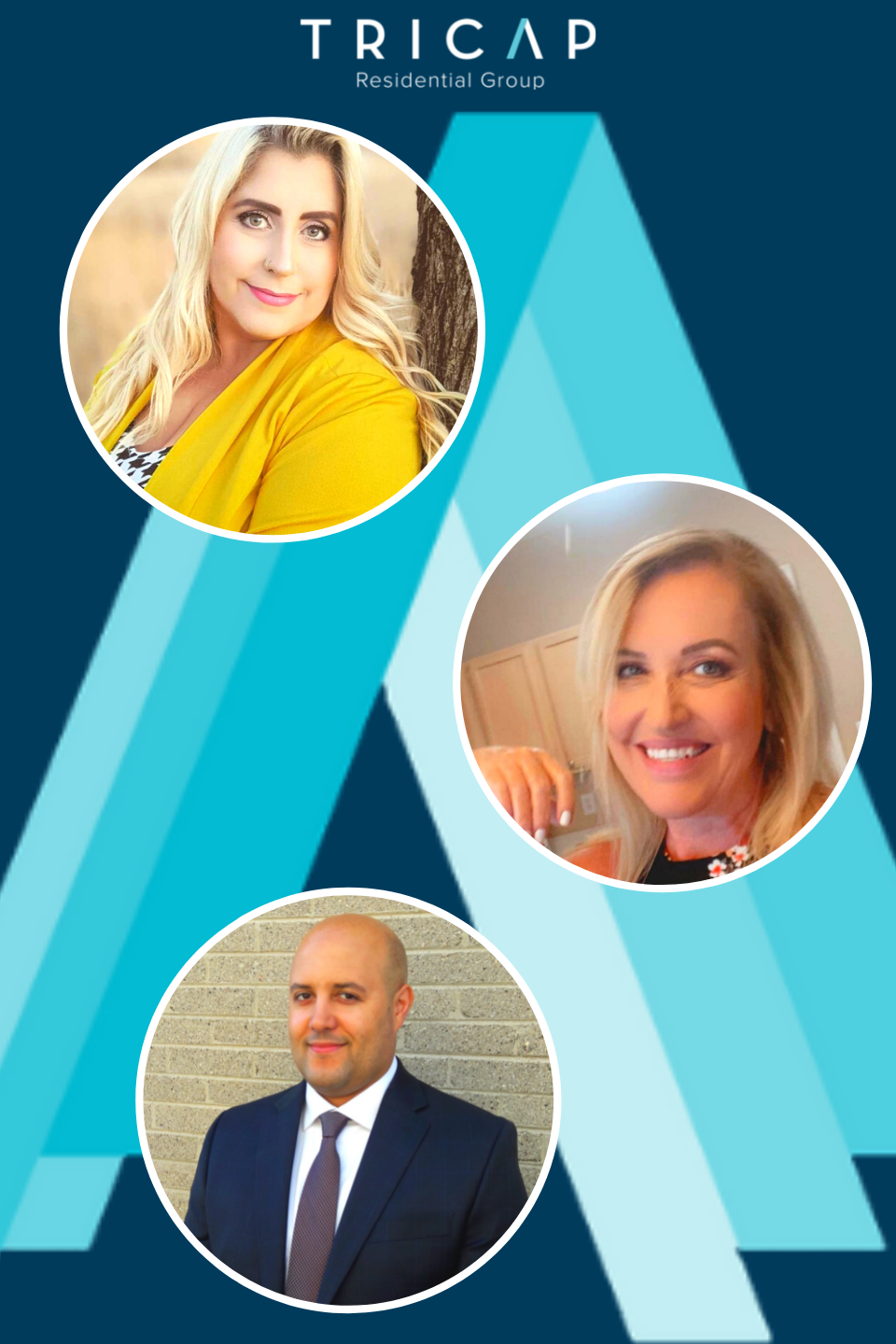 Tricap Promotes from Within

We have some exceptional elevations on our Sales Team to announce. Let’s give a big shout-out to Leena Clarke and Amy Owens for stepping into their new roles as Senior Sales Managers with Tricap!

Leena has been with us since 2019 with her start at Haven Hoffman Estates in IL. While she has switched properties, positions, and roles, she has been spending the past year stepping up, being a humble professional, and trusting first during many changes. She continued to mentor new teammates, train on the process, and lend a helping hand to her team whenever asked, all while maintaining occupancy goals at our biggest property in the portfolio. We are so excited to see her shine in her new role. Congrats on the well-deserved promotion, Leena!

We also have the pleasure of announcing that Amy Owens, previously an area manager under our legacy structure, came back to us after being gone for a year. Amy loves people and leading teams, but the 100%-remote system didn’t fit her needs. Nevertheless, she felt the tug to come back and be a part of Tricap’s continued success, and since her re-arrival, she has knocked it out of the park at Kalamazoo. Congrats, Amy! So good to have you back and in your new people-leading capacity!

Where’s Jason Alkhaldi, you ask? He has been assisting Sales as the current Senior Sales Manager, and we are excited to add Jason to the Operations Team in the Operations Coordinator Role. Jason will be working to ensure all systems, processes, and software are simple and awesome. He will also serve as a project manager on new acquisitions to ensure smoother transitions. Finally, Jason will be cross-training on our business systems core processes to provide a seamless ops team at all times!